This project involved the construction of a pedestrian link between Darling Harbour and Central.

Connections were also established between the Sydney International Convention Exhibition and Entertainment Precinct (SICEEP) through to the Railway Square bus and train interchange.

Gartner Rose removed over 1,900t of contaminated material without impacting on the operation of the neighbouring University of Technology or local businesses. Material removed had a range of different classifications with localised areas of high contamination levels, resulting in significant testing of stockpiles to ensure the safest and most economical method of removal.

Furthermore, by using a process of cement stabilisation of the base course, Gartner Rose was able to eliminate the need to remove a further 600t of spoil from the site, resulting in significant benefits from a cost basis, as well as eliminating massive amounts of truck movements through the CBD. 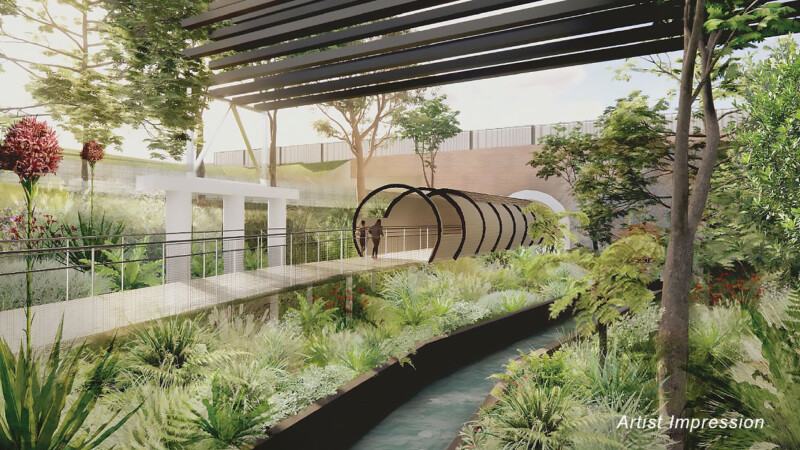 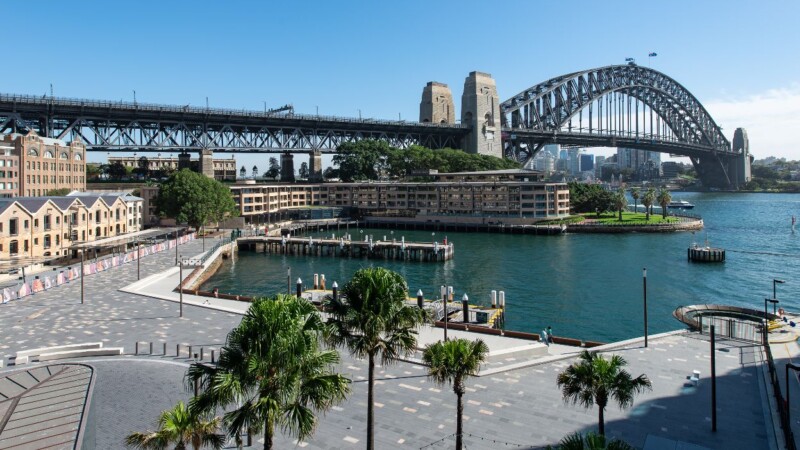 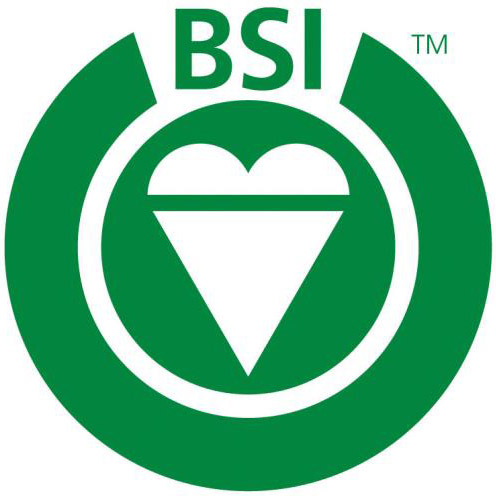 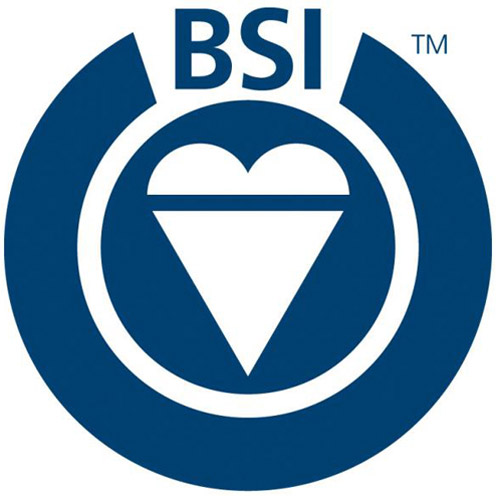 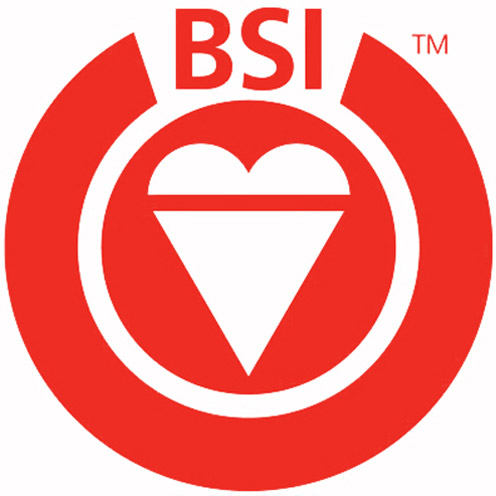 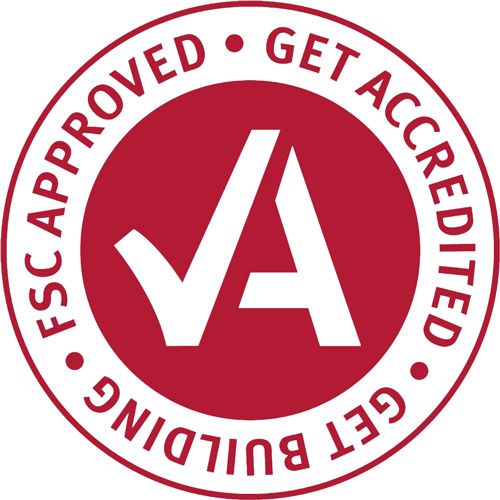 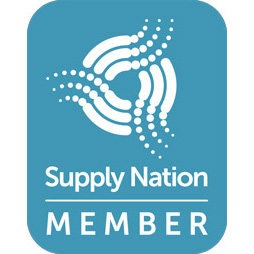